We will be a company that connects the world as one.

This newsletter is an introduction of PTZ camera and bullet camera with built-in image correction feature.

Those cameras have a built-in image correction filter board using FPGA. 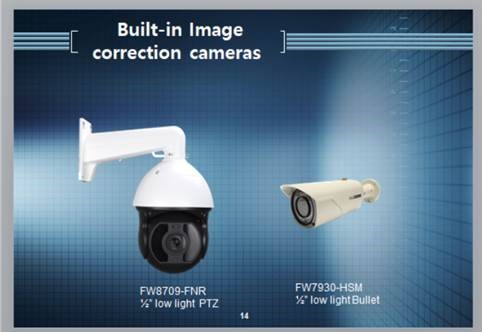 Seyeon Tech's image correction technology applies the perfect auto mode of fog elimination then 256 levels of filters are automatically set according to the fog concentration level, so the correction is performed in the best condition. It is the first high-performance FPGA solution to apply the Full HD resolution fog removal algorithm for the first time in Korea, and it is possible to automatically detect and correct night image without external sensor. ((It's an advanced technology that can't be compared with ASIC products that apply Gamma correction algorithm or software method that simply removes fog by adjusting contrast or color curve)

By applying 3D Noise Reduction Filter, noise is suppressed as much as possible and the surveillance effect is improved by drastically improving the poor image such as fog, snow, rain, yellow dust, smog and dark environment. 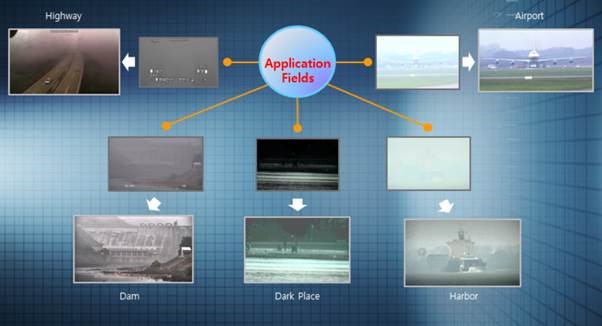 How about applying the new technology of image correction technology in the constantly developing technology environment, can overcome the limitations of surveillance in the field and perform accurate surveillance functions.

We hope this information is useful for your business and we look forward to your inquiry.